The Hole in the Ozone Layer

As you aware, CFC gases used in refrigeration and air-conditioning such as R12 & R22 etc have been banned under the Montreal Protocol as they effect the Ozone layer.

Well a new study has revealed that the hole in the ozone has shrunk since 2000 by some  four thousand square kilometers an area the size of India, for more information go to http://jrnl.ie/2855557 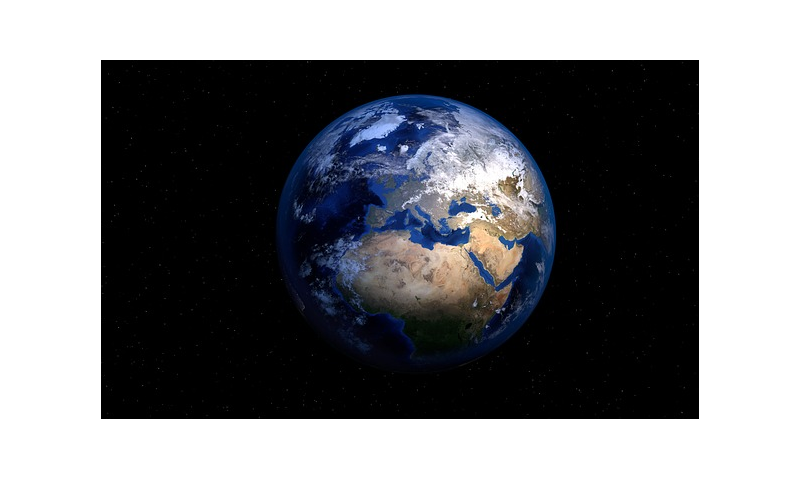 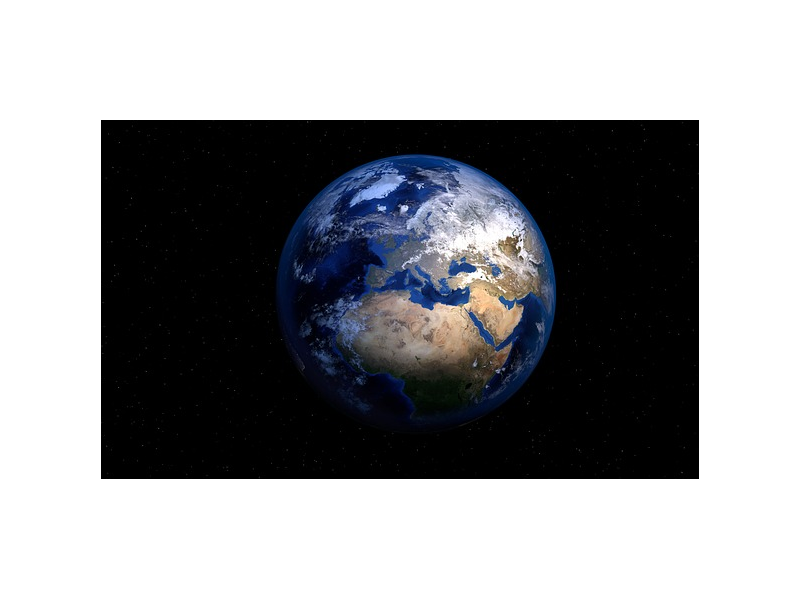